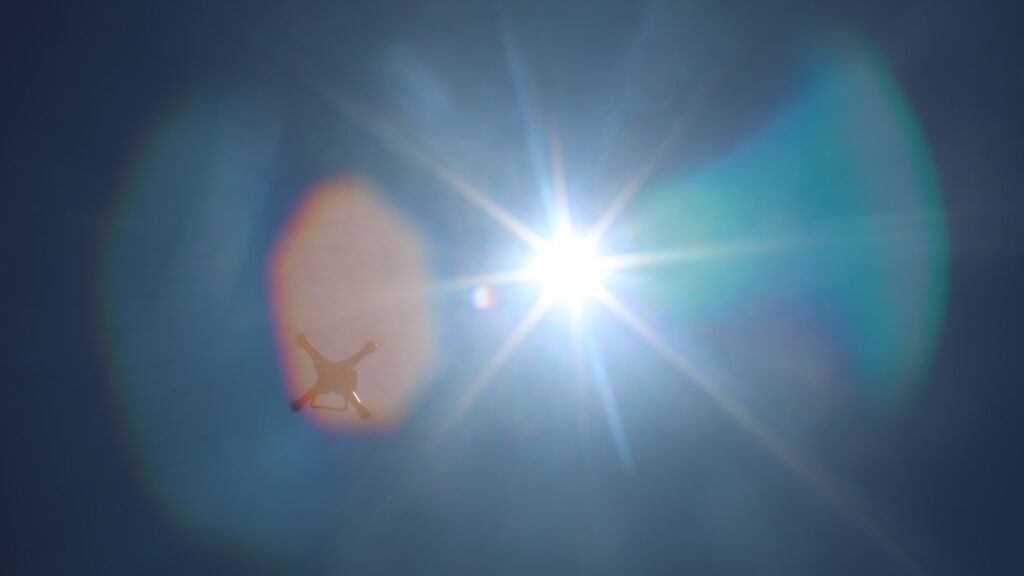 The summit was intense, with the passion that only comes from people who are inspired. Their inspiration: an idea that has exploded into a 1,500-strong movement: Chicas Poderosas.

Forty-five Chicas “ambassadors” from 10 Latin American countries came to Palo Alto for the Chicas Poderosas Summit at Stanford University – four days of new thinking about leadership, innovation, and ways to cement the Chicas network. We invited these journalists, developers and designers because they demonstrated the energy and commitment to launch local Chicas chapters.

The June 8-11 Summit was a totally unique experience because it offered so many resources for these Chicas leaders-to-be – from mentoring and presentations from a dozen Stanford John S. Knight Fellows to visits to the d.school (Institute of Design at Stanford), Singularity University and Google News Lab for demos on new tools and new ways to think about project design.

Adding support and depth to the event: sponsors including the JSK Fellowship program at Stanford, the International Center for Journalists (ICFJ), United Airlines, the Open Society Foundation (OSF), and the United Nations Population Fund (UNFPA). They each sent representatives who became integral parts of the Chicas Summit experience.

Thanks to the Summit, Chicas is stronger than ever. Already, four new chapters are being formed in Argentina, Brazil, Bolivia and Mexico. In August, the Brazil chapter held its first, locally-organized hackathon for 50 people in Rio focusing on the Paralympics. Journalists, designers, programmers and students generated infographics telling digital narratives about the Paralympic Games.

I launched Chicas Poderosas in 2013 as part of an ICFJ Knight International Journalism Fellowship designed to help women journalists, developers and designers in Latin America gain digital storytelling skills. What was on my mind? Women in Latin America have a difficult time making their voices heard both in the traditional and digital news media. Access to digital media training and education is limited. And there are no programs that focus on training women, who are underrepresented in news media technology.

Chicas creates a safe space for women to get the necessary skills to become newsroom leaders in tech and interactive design. It’s a space where all skill levels are welcome.

We are more than ready now for more Chicas events. Already, we are pushing for a Chicas Poderosas’ 19 Million Project to find ways to tell the stories of migrants flooding now into Europe in ways that illuminate their ordeal and explain the source of the new tide of refugees. Fusion, where I am director of interactive and animation is sponsoring the event together with Univision. GEN- Global Editors Network is mentoring us to deliver a high efficient event at this bigger scale, and Berkeley Advanced Media Institute is helping with social media and overall management of outlook communications at the19millionproject.com

Taking its name from the estimated 19 million migrants who have fled persecution and war this year to find a better life for their families, Chicas Poderosas plans to bring journalists, developers, designers and activists together in Rome to “hack” the migrant crisis. We will work together to use the power of digital media to report on the crisis, look at possible solutions, and investigate which governments are taking a lead in resolving the situation and which are failing to address the issues that have sparked mass migration.