El Poder de Elegir is a project to monitor  and fact-check the political information that circulates through WhatsApp during the campaign period of the presidential elections of 2018. It is proposed to monitor and verify in real time the information that circulates through this messaging service and that is related to candidates and elections, in order to be leaders in the debate on voter manipulation strategies, involving civil society. Chicas Poderosas Colombia will also give the public verified information that allows citizens to understand the political climate and make informed decisions.

The first step to consolidate El Poder De Elegir was taken on August 11, 2017, when the Chicas Colombia team organized a workshop. Forty participants, mainly women, were invited from different regions of Colombia. The purpose of the workshop was to offer training in monitoring tools and to reflect on the challenges presented by electoral coverage. In addition, a collaborative network of journalists interested in covering the vote in real time was organized. During the course of this program, Claire Wardle, director of First Draft and Nic Días and an expert in data and computing, shared incredible techniques used to verify advanced information in social networks using the Python programming language. Maria Teresa Ronderos, director of the independent journalism program of the Open Society Foundation, also accompanied us on this journey.

Take note! As an input to this workshop, there were online Nic Días classes on monitoring social networks. To learn more about these classes, click here.

The problem of misinformation and the impact on citizens’ decision-making

On average, a person spends 455 minutes of their day consuming large amounts of information on social networks. According to Colombia’s Ministry of Technology and Telecommunications, 60% of Colombians regularly use WhatsApp. In Colombia, the results of the plebiscite presented new challenges for the media and citizens. The viral messages that circulated on WhatsApp before and during the plebiscite demonstrated how fear and manipulation strategies, which sought to misinform, spread doubt and increased the generalized uncertainty in an already-polarized country and played a decisive role in the decision making of voters.

The social context of political polarization and disinformation aimed at persuading voters through social networks is not new. The substantial difference in recent years was the exposure of the power of WhatsApp not only to influence people, but to extend that influence quickly among large groups.

The development of tools to monitor platforms such as Facebook and Twitter has been widely explored for years. However, WhatsApp is a platform that, due to its encryption characteristics, makes the monitoring process more complex.

It is difficult to obtain an accurate count of the viral messages circulating on the platform. There have been initiatives that contemplate WhatsApp as a means of collecting strings to verify, but there are few collaborative check models in this platform and there is little observable exploration to efficiently send a verified message. It is in this sense that this project is designed as a pioneer in monitoring presidential elections using WhatsApp as the main means of communication between the user and the journalist.

If you want us to help you know the veracity of the information that circulates on WhatsApp about colombian elections, follow these steps:

1. Subscribe by sending us a message via Whatsapp to the number +573015908882 with the word UNIRME.
2. Send us the message you want us to verify with the information of the person who sent it.
3. You will continue to receive verifications of other messages that we receive in this way.
4. If you want to stop receiving messages, send us the word SALIR by the same means.

The challenge of working with WhatsApp

WhatsApp is a network with a lot of power to disseminate information and reach. However, it is known that it is a closed drawer that is difficult to monitor and its security features make it difficult to access data automatically to obtain traffic measurements or scopes. Faced with this, the challenge is to design a methodology that allows data to be obtained manually and generates closeness with the audience. Read more about the findings and learnings of the process. 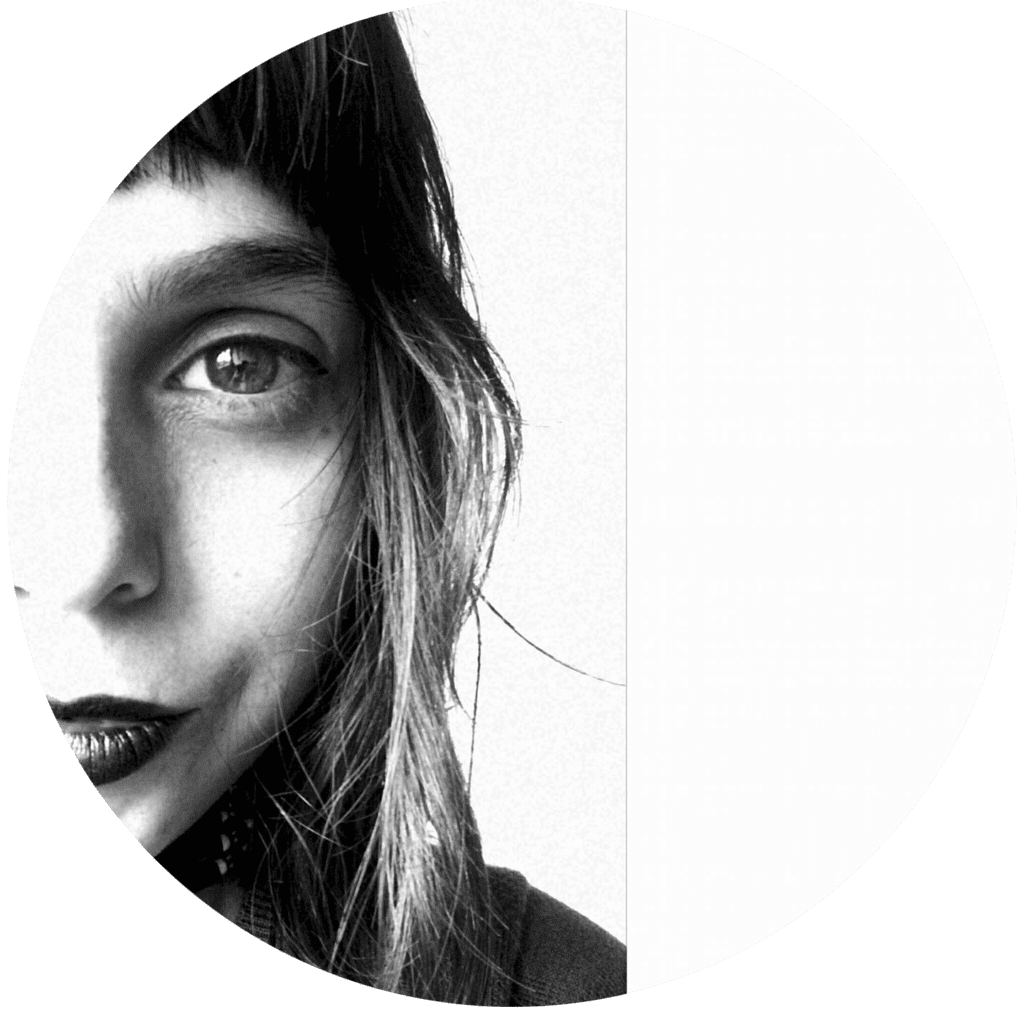 Her main motivation is to help minorities in vulnerable situations and to create projects that involve the empowerment of women.

Her main experience is in editorial and informative design, project management and creative direction.

She has also developed social projects in museums through the use of inclusive methodologies and has develop territorial marks together with the population, creating new community design methodologies. 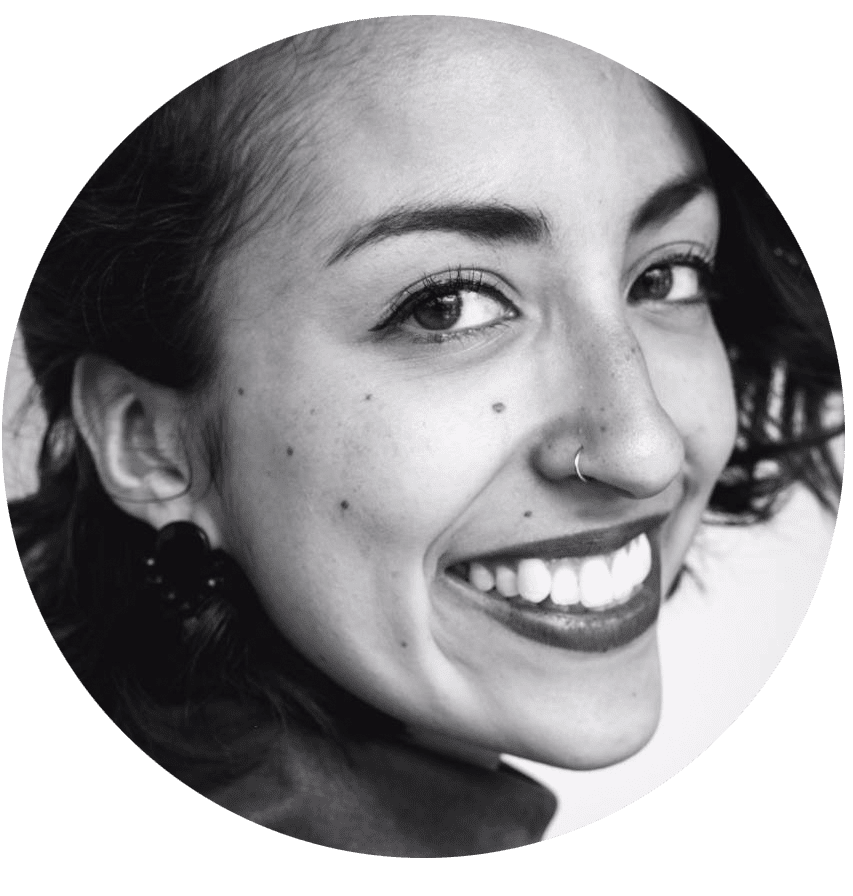 Lia Valero: She is the manager of the Chicas Poderosas community. He is a member of the Rutas del Conflicto team, a means of research on the armed conflict in Colombia and winner of the Data Journalism Award 2017 in the Website of the Year category.

In this medium, he has specialized in data journalism on massacres; research on land ownership in Colombia and audio-visual stories with survivors of the war.

She works as a freelancer for De Correspondent, a Dutch media focused on in-depth journalism. In 2017, he was part of the Latin American Network of Young Journalists.

She was one of the co-founders of 100In1Day / 100En1Día, a global movement on citizenship and urban interventions. 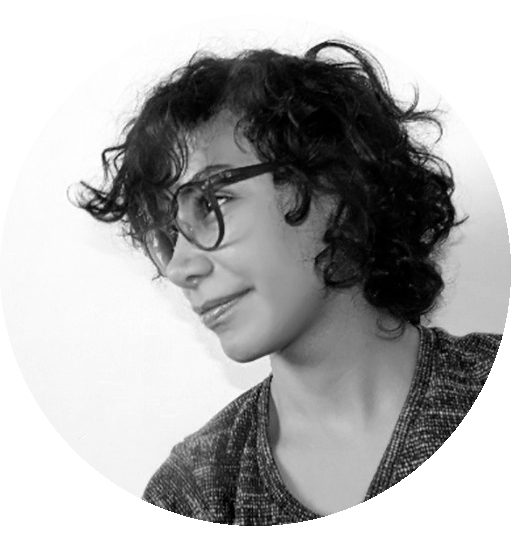 Daian Alexa Muñoz: She’s a graphic designer. She has worked in the Editorial Development Area of the Universidad del Cauca, since 2013, to date.

Within her professional interests is the development of projects to strengthen the educational field and self-management and community organization initiatives aimed at enhancing teaching-learning scenarios through interdisciplinary work and collaborative work practices.

Culminated her undergraduate training process with the project: Imaginarium, design of experiences for sex education, winner of the recognition of Work of Laureate degree awarded by the University of Cauca in 2016. 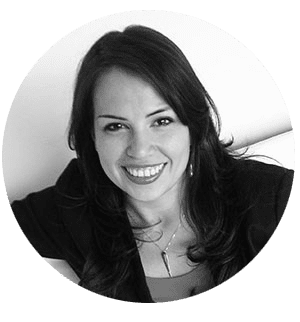 She has experience in the production of data reports for digital media and management of digital projects that involve journalistic production. She worked with the Data Unit of El Tiempo. Her work has been published in El Tiempo, El Espectador, France24, ProPublica and Univisión.

She has international experience working in France, the United States and Mexico.

Master’s Degree in Economic and Social Development Studies with an emphasis in Industrial Development and Project Evaluation from the Sorbonne University of Paris.

Fellow at ProPublica NY participating in ElectionLand where she covered the election in which Donald Trump was elected. 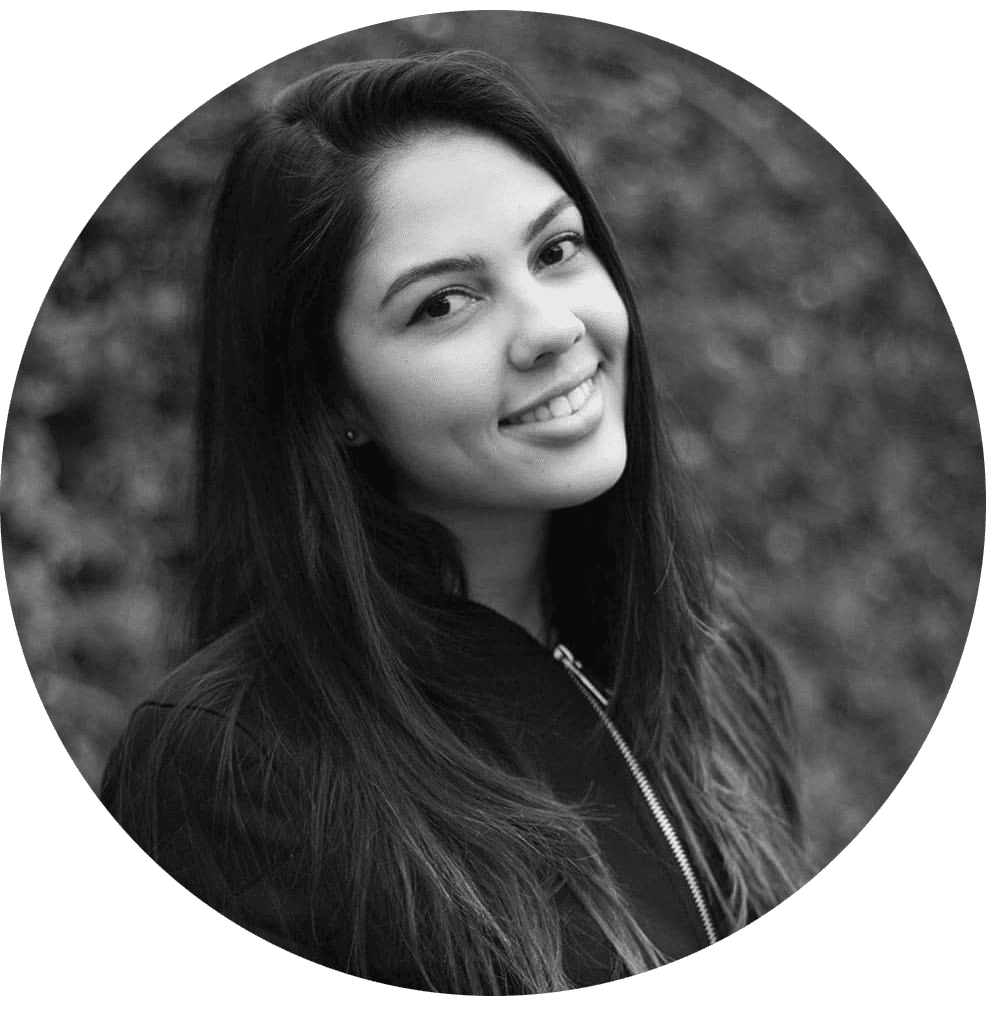 Diana Carolina Gómez Aguilar: She is a journalist.

She has worked as a web content producer and editorial assistant in the magazine El Malpensante, has collaborated in media such as Pacifista and Tras la Cola de Rat. She has experience in digital media, social networks and multimedia content production.

She has a Orlando Sierra Hernández National Journalism Award in the regional category.

Adalis Medina Lozano: Journalist in La Guajira. She has been outstanding for working in the media for close to 17 years as RCN Televisión, CM &, Telecaribe, several local, virtual media such as Guajira Channel and RCN Radio where she is currently news director for the department of La Guajira. She has shared his love of journalism with cultural and historical research. He wrote the book “Explorando Mi Guajira” where he takes a tour of all the mining resources that the department has. In 2016, was recognized by the Organization of Independent Journalists of Colombia, on the night of the Best. Sh is president of the National Association of Journalists, section Guajira and works to encourage research and the way of telling stories in young people of ethno-educational institutions in the region in order to show new technologies as pedagogical tools and social development. 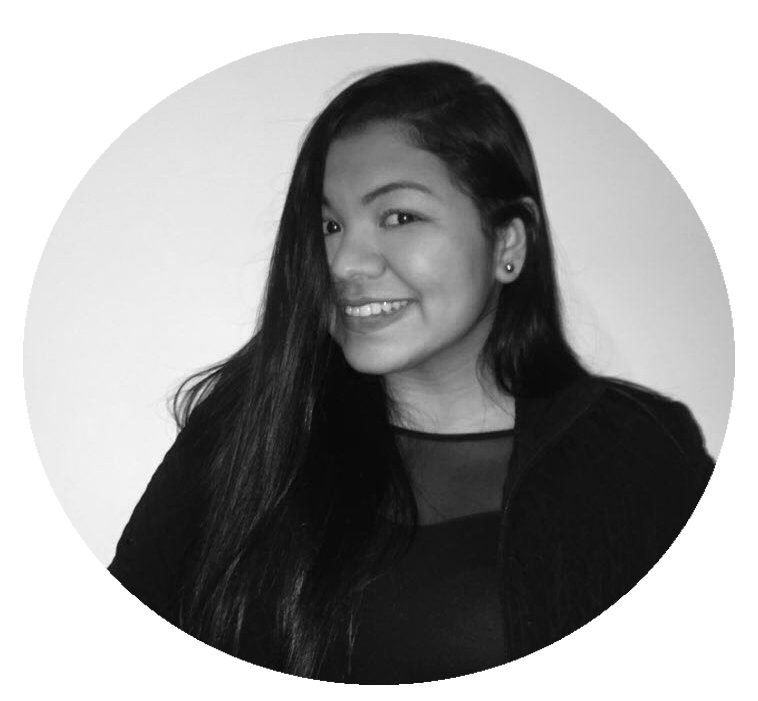 Paula Andrea Nieto: Marketing and Advertising Student at the University of La Costa, inclined towards journalism. She decided to complement her studies and be more integral, she is part of cultural groups and has done work for Guajira Channel, she is the youngest of the team with her creativity and management of social networks she will make a great contribution to the Chicas Poderosas team in Colombia.