👉🏾Applications in this meetup👈🏾

Chicas Poderosas Chile | New Mediums, New Voices is an event for journalists, designers, developers and activists who want to prepare for the world of digital media.

With free workshops on topics as diverse as Data Journalism, User Experience (UX), Programming, Search Engine Optimization (SEO) and Fact Checking, Chicas Poderosas returns to Chile to create a space where women (journalists, designers, programmers) acquire new skills and digital knowledge to investigate and report on issues of public interest, ensure the accountability of the sectors of power, and seek the truth with precision.

The event, which will be held on Thursday,October 25 and Friday,October 26, at the Journalism School of the Diego Portales University (Vergara 240, Santiago), will focus on Women rights, and will call for organizations and institutions that can provide materials, testimonials and feedback to work in the different workshops.

The women who attend may register in one or several workshops, and the promise is to leave each one with a new skill, knowledge and ideally with a viable minimum product.

Chicas Poderosas Chile | Nuevos Medios, Nuevas Voces will be a space for reflection on how media can contribute to improving women’s lives, about women’s entrepreneurship, innovation and the importance of gender perspective, so the theme “Women Rights” will cross our exhibitions and workshops.

In addition, we will participate in an open class organized by the “Women and Media UDP Master”, which will allow us to have a historical perspective of the role of Chilean women in the world of communications: “Women’s Press in Chile: 1850 – 1950”, with Claudia Montero, historian at the University of Valparaíso.

Meet some of our mentors at Chicas Poderosas Chile | New Media, New Voices 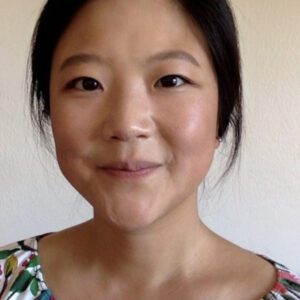 Chloe Eunsung Kim is a co-founder and director of Data Campfire. His expertise is the design of user experiences. He graduated from MA Digital Experience Design in Hyper Island, Manchester, United Kingdom. At Data Campfire, work with data experts to make sure data is not a scary topic. He does this by designing data workshops for beginners in different industries so that they can learn new skills. Chloe organizes hackathons with organizations such as Fundación Ciudadano Inteligente and Banco Mundial, where they invite not only data scientists, but also designers and journalists, to ensure that teams can communicate stories from the data. She believes that the power of journalists lies in their ability to tell stories, which can be tremendously important to make sense of the data. 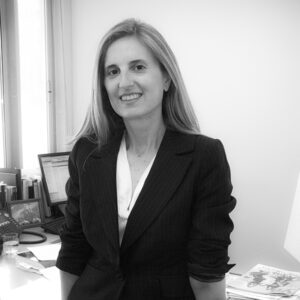 Journalist of the Pontificia Universidad Católica and a Master’s degree in Comparative Literature from the Adolfo Ibáñez University. For the last 17 years she has worked as Editora de Revistas de El Mercurio and is in charge of the six weekly magazines of this national newspaper. She is co-founder and executive director of the Women and Media Chair of the Diego Portales University and member of the Leadership Group of the Gender Parity Initiative of the World Economic Forum and the IDB. Also, director and counselor of ComunidadMujer. She is the author of five books; the last one was “Yo Presidente / a”, for which he interviewed the last five Chilean Presidents. She was elected Young Global Leader by the World Economic Forum in Davos in 2006 and also distinguished by Yale University, which named her Yale World Fellow in 2012. In 2014 she won the Lenka Franulic Journalism Award, which the National Association of Women Journalists of Chile awards the most outstanding professional of the year. In 2015, she was selected by the BBC as one of the 100 inspiring women of the year, for her campaign against photoshop in magazines. 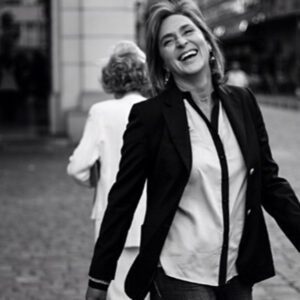 Winner of the “Lenka Franulic 2015” award for her career as a journalist, Andrea is currently an executive producer in Turner Chile, where she debuted with the presidential debate space “Aquí Está Chile” and where she founded and promoted the check-in project Chile Check, whose mission is to ensure the accuracy of information and improve the quality of public discourse. She has led important journalistic projects, such as “El Informante” of TVN, was the founder and first director of the School of Journalism of the Alberto Hurtado University and is also the creator of the Journalism of Excellence Award (PPE). 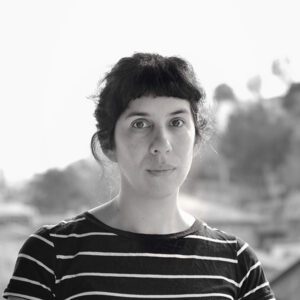 Riva Quiroga is one of the co-founders of the Santiago and Valparaíso chapters of RLadies, a global organization that seeks to promote gender diversity in the programming language community R. She has a degree in Language and Literature from the University of Chile and is currently studying the Doctorate in Linguistics of the UC. He has worked in different initiatives related to the development of communication skills in academic and professional contexts. It also participates in other interdisciplinary projects linked to programming, such as The Programming Historian and NASA Datanauts. 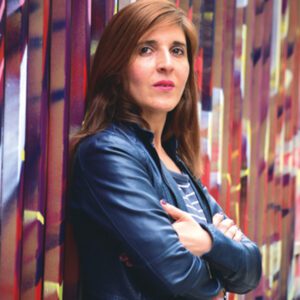 She has published the novels Diary of getting pregnant (Ediciones B – Penguin Random House, 2017), Goo and love (2013) that received the Cuban prize of narrative Alba for authors under 40 years of Latin America and the Caribbean. EME / A (2010) and Journal of Species (2008). The story books Everyone thinks I am a fakir (2013), You always believed the Virginia Woolf (2011), and Autoformat (2006). His books have been published in Spain, Mexico, Chile, Peru, the United States, Venezuela, Italy and Cuba. The year 2005 received the prize of stories of the Magazine Paula. She is currently the editorial coordinator of Los libros de la Mujer Rota. Photography: Laura Palavecino. 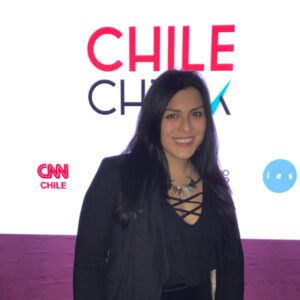 Degree in Social Communication and Journalism from the Alberto Hurtado University. Former journalist producer of TVN’s “El Informante” and “Mejor Hablar” programs of 24 Hours. Currently, she is the editor of special content at CNN Chile, where she works on “Futuro 360” and “Chile Check”, the fact checking platform of Turner Chile. 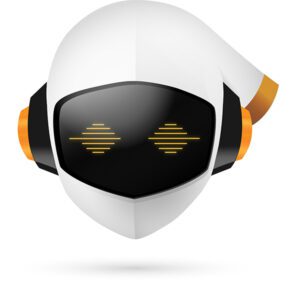 LaBot is a robot that tells journalistic stories by Telegram and Facebook Messenger. Through a conversation type chat, explains complex processes using simple language, graphics and a sense of humor that includes the use of gifs and emojis. In 2017 he obtained the Digital Excellence Journalism Prize awarded by Alberto Hurtado University. Its creators are Paula Molina, editor and radio host Cooperativa; Andrea Insunza, director of the Research and Publications Center of the Faculty of Complaints of the UDP; and Francisca Skoknic, director of the School of Journalism of the UDP. 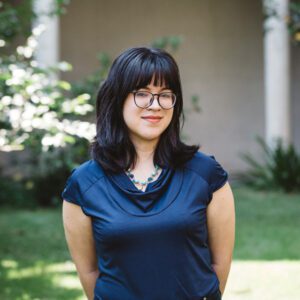 Marianne Diaz is a lawyer, digital rights activist and Venezuelan fiction writer, currently resident in Santiago de Chile. Her work focuses on issues related to freedom of expression on the Internet, surveillance, Internet infrastructure and digital security. In Venezuela, he founded the digital rights NGO Acceso Libre, a volunteer organization that documents threats to human rights in the online environment in Venezuela. He is currently working as a public policy analyst for Latin America for the NGO Derechos Digitales. She is a Creative Commons volunteer, having served as the legal leader of the Venezuela chapter between 2013 and 2016, and she has also been a volunteer of Global Voices since 2010, in whose board of directors she serves as a representative of the volunteer community since 2017.

Journalist with a degree from the University of Chile. He has specialized in the promotion and dissemination of the work of Chilean and Latin American musicians. In her beginnings (2009), she worked as a journalistic producer of the website www.lavitrola.cl.
Between 2012 and 2017 she worked as Head of Communications and Public Relations at the renowned Quemasucabeza label, where she also carried out production work, including the Neutral festivals (2013 to 2016), the first Neutral Mexico festival (2015), of videoclips of Ases Falsos, Prehistoricos y Fakuta.
In 2017 he founded Club de Amigos Comunicaciones, an independent agency that disseminates the work of musicians, comedians and various cultural projects. 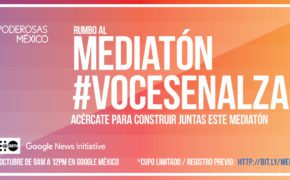