PolitiQuem is a collaborative digital platform that presents the profiles of candidates for the Presidency of Brazil, together with verified information on their positions on issues relevant to the political landscape.

The first round of the Brazilian presidential elections – which will be accompanied by the votes to elect the National Congress – will take place on October 7 and the second on October 28.

PolitiQuem presents, in a comparative way, relevant electoral data so that the electors and voters can know all the political figures that are presented as candidates for the presidency of Brazil. The great difference of this project lies in the collaborative work to generate information, from the association with other Brazilian media, among which include Power360, Congresso em Foco, The Brazilian Report, Justifying Capital Letter, Os Cavadores do Brio and O Poder de Eleger. Each of them collects and contextualizes what each of the 13 people who are fighting for the presidency say about specific issues such as the reform of the labor law, abortion, pensions or carrying arms. This networking is organized through Check, a free software created by the Meedan developers that allows filling in, verifying and publishing information in real time on our platform. 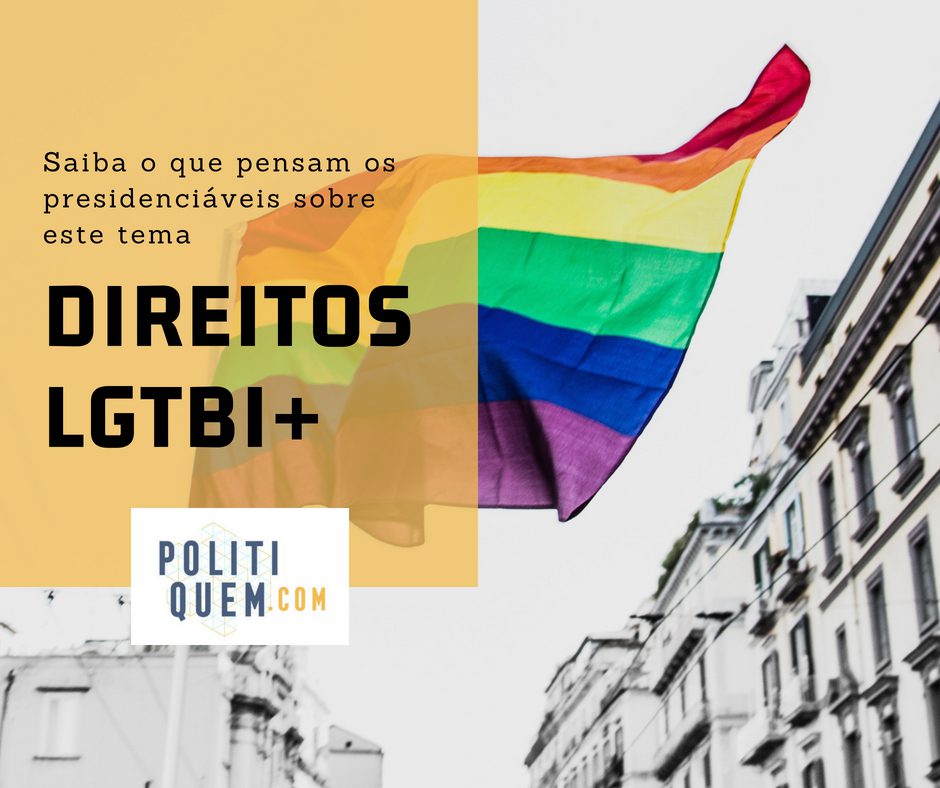 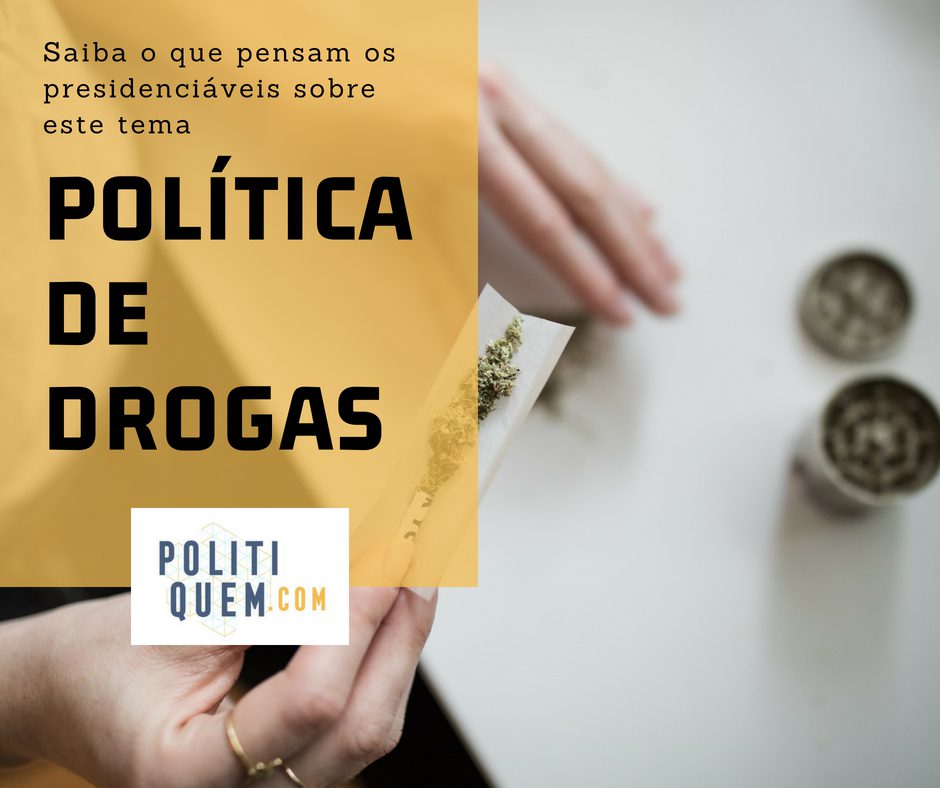 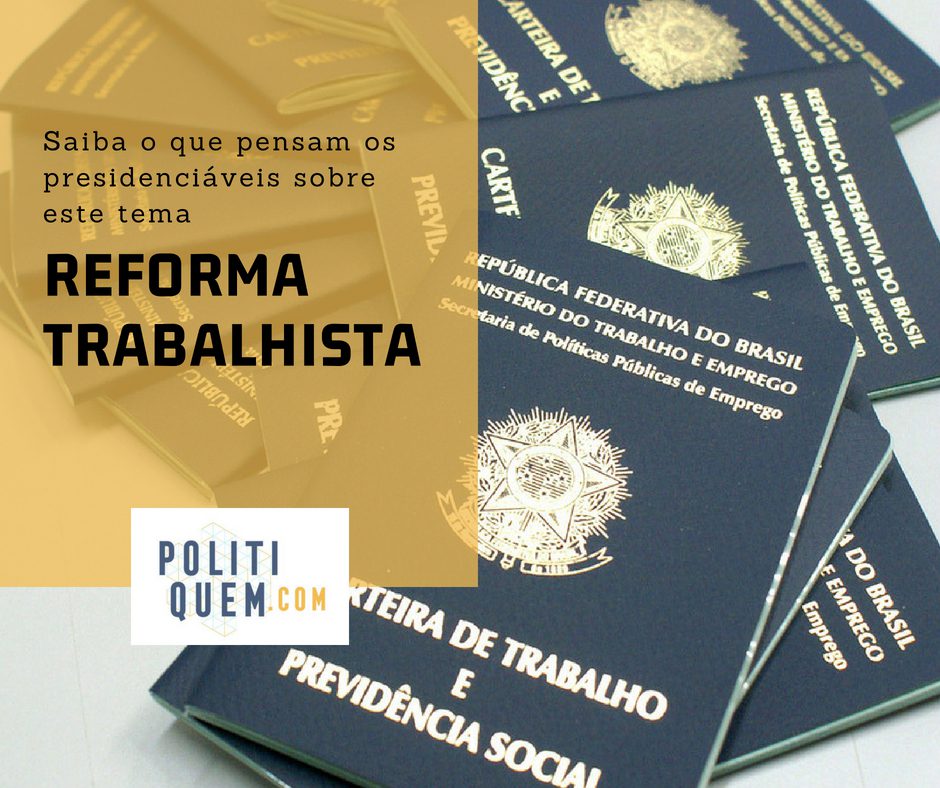 The PolitiQuem team consists of three journalists, a designer, a developer and a web developer. The group is working on the development of this project since March 2018, when they won the Hackathon Inclusion, Citizenship and Gender, organized in São Paulo by Chicas Poderosas, the network that promoted our platform and many other journalism projects in Latin America. Other collaborators joined the working group, in which we all collaborate independently. The objective of PolitiQuem is to show in an organized and comparative way an immense amount of information about the people who are candidates for the Brazilian presidency. For that, the platform has a search engine that allows filtering information both by political figure and subject. From this pilot version, the PolitiQuem team hopes to continue improving the platform to contribute more and more with quality electoral information and debate that helps to understand the Brazilian political context.

Do you want to know better who is part of the PolitiQuem team? Meet our team 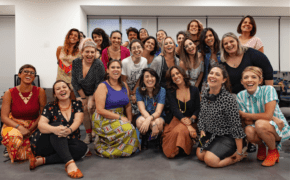 #ChicasPoderosasChile gathered more than 40 girls in talks and workshops