Chicas Poderosas, a global organization that empowers women journalists, developers and designers to become new media leaders, today announced a grant from the Open Society Foundation (OSI) that will enable it to launch as a nonprofit and intensify its work  for the 14 communities in its thriving Latin American network.

The OSI grant will fund the New Ventures Lab, a media entrepreneurship accelerator starting up in Brazil that will give women journalists the means to develop independent media ventures that amplify the diversity of voices in the region.

“We’re extremely grateful to the Open Society Foundation for support that’s critical to countries where journalism — and women journalists — are struggling to be heard,” said Mariana Santos, Chicas Poderosas founder and co-director. “It’s more imperative than ever that we build women leaders and expand independent media.”

The New Ventures Lab Brazil will kick off in Sao Paulo, Manaus and Recife with three design-thinking weekends in October 2017, with the goal of choosing the first cohort of six to eight teams to work together over four months. Teams will tackle sustainability issues such as revenue models, fundraising, venture capital, scalability, engagement strategies, distribution, budgeting, staffing, not-for-profit vs. for-profit, digital tools, metrics and analysis. Coaches will include industry experts from major news and media organizations worldwide.

The application process, which will open November 6, 2017 will be open to early-stage, women-led companies focused on independent digital media. 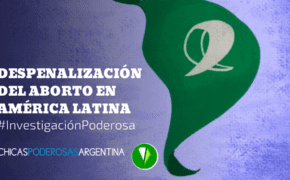 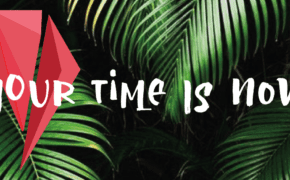