And so it is. Arrived at ProPublica and the first thought was: oh my god, I have so much to learn. And, that is actually good. I am Mariana, 30, journalist since I was 23. I’ve worked on broadcasting, then print and online journalism. Although we are both Portuguese, I have met Mariana Santos in Buenos Aires, where I did my Master’s and worked for a few months in La Nacion newspaper. La Nacion was also the place I got closer to data journalism projects thanks to La Nacion Data (thank you so much Flor, Guada and Momi for introducing me to this subjects!), the data arm from the newspaper. As the time went by I met some other data journalism projects and I realized that these can be a huge opportunity to learn to storytelling in a different way. Numbers can be our friends, dear journalists!

So, when Mariana told me that I could be one of the first two Chicas Poderosas/Dow Jones fellows, I felt that I was actually dreaming. What could be more exciting that learn from the best? I arrived ProPublica last Wednesday and the Thursday after I was working late. Csv files, boards, graphics… I had arrived in the very last week before the launch of a new project so I could help the #bullettproofteam, which is responsible to check if the information on site. On the same Thursday, Scott asked the team to work in the weekend. And I couldn’t lost that opportunity. So, I did it again and worked with the data team all the weekend. It has been amazing! Starting over again in a new newsroom is one of the most amazing feelings in the world. And I am doing it and enjoying it. 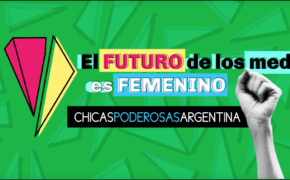 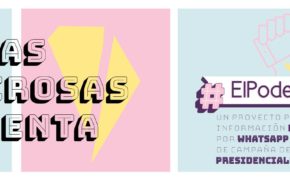